you're reading...
Seasons of Anguish | Political, National & World Events, US

“Interpol is the shorthand for the International Criminal Police Organization…On Wednesday, however, for no apparent reason, President Obama issued an executive order removing the Reagan limitations. That is, Interpol’s property and assets are no longer subject to search and confiscation, and its archives are now considered inviolable. This international police force (whose U.S. headquarters is in the Justice Department in Washington) will be unrestrained by the U.S. Constitution and American law while it operates in the United States and affects both Americans and American interests outside the United States.” 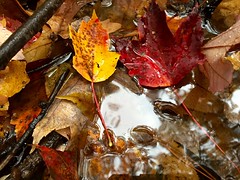 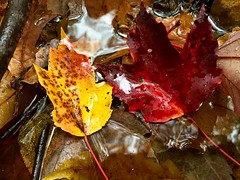 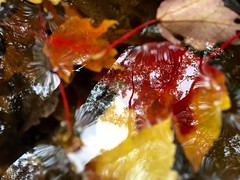 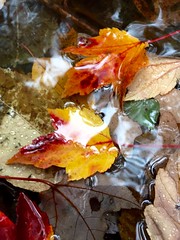 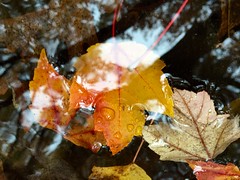 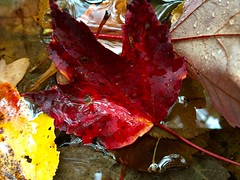 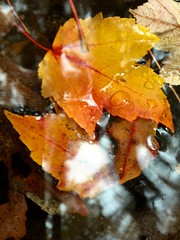 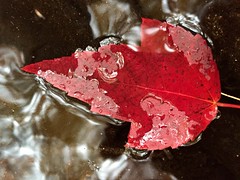 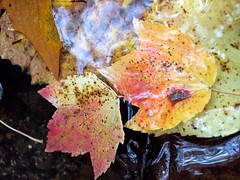 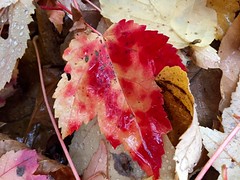